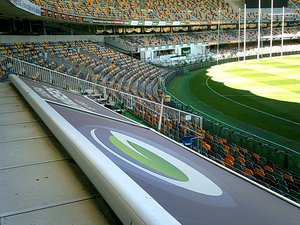 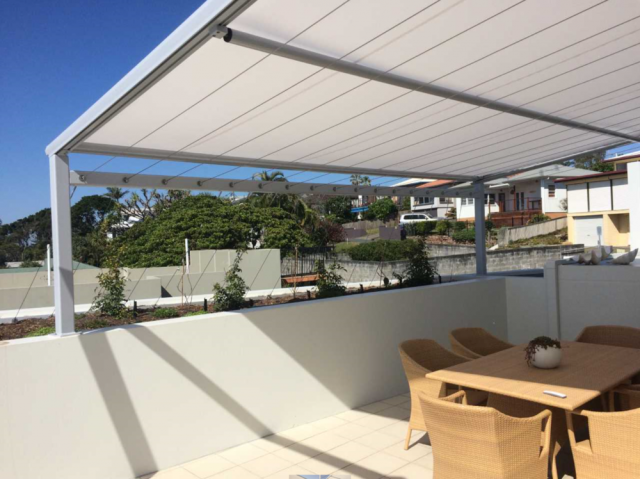 Conservatory Awnings as the name suggested were developed to cover the Glass Conservatory room extensions popular in European home design. As the climate is different in Australia with warmer weather and less rain these systems have been used more as a shade in higher wind areas where the folding arm awnings are not stable enough. Conservatory awnings will use the small roller cassette mechanism and fabric as a Folding Arm Awning System however they use a long track system to extend the fabric. They still have some limitations in wind high than 80kph and when used for all weather protection however they will perform much better than a folding arm as a general rule in these situations. As minimum they will require to fixed posts at the front of the structure with the  fabric cassette housing being back against a wall. From a design perspective they and be easily integrated into a pergola structure as minimalist shading over a skylight in a building. They can be linked side to side over flat and curved glass creating extensive coverage on large buildings. Apart from the main range there are two small sub groups of conservatory awnings one generally for smaller applications and one for larger applications.

Roof light or Sky light systems are generally small and can be used internally or externally to block out all light around windows. They often incorporate a sealed “Zip” tracking system so that no light comes through. They are popular for bedroom and home cinemas.

Fabric Tension Systems (FTS) are for larger spans which require higher tension the fabric for managing wind or aesthetics. A FTS System uses two powerful motors to apply additional tension to a fabric to hold it securely in position. Often used as slimline option in high wind areas, over glass or even on large boats. 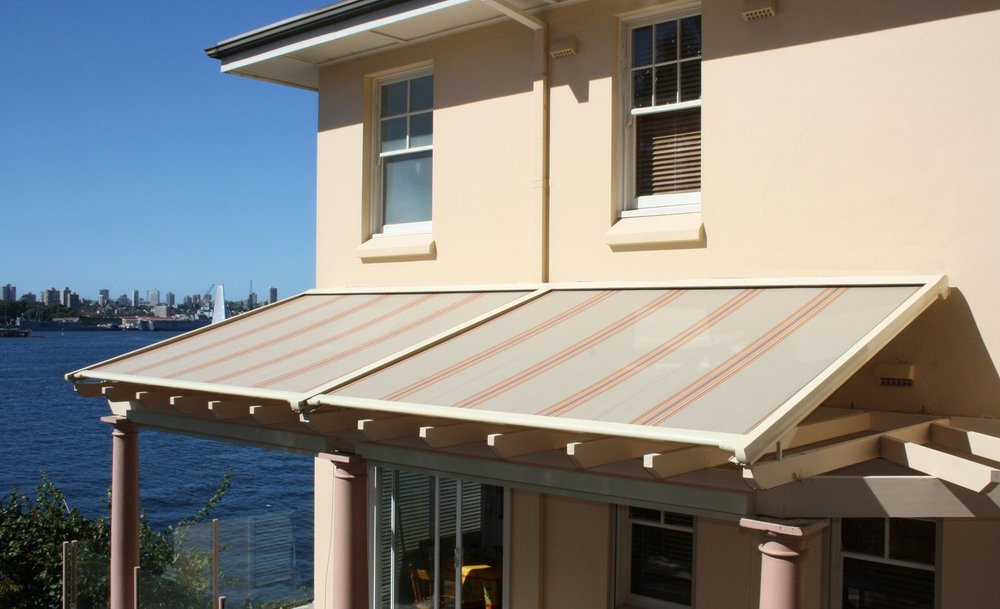 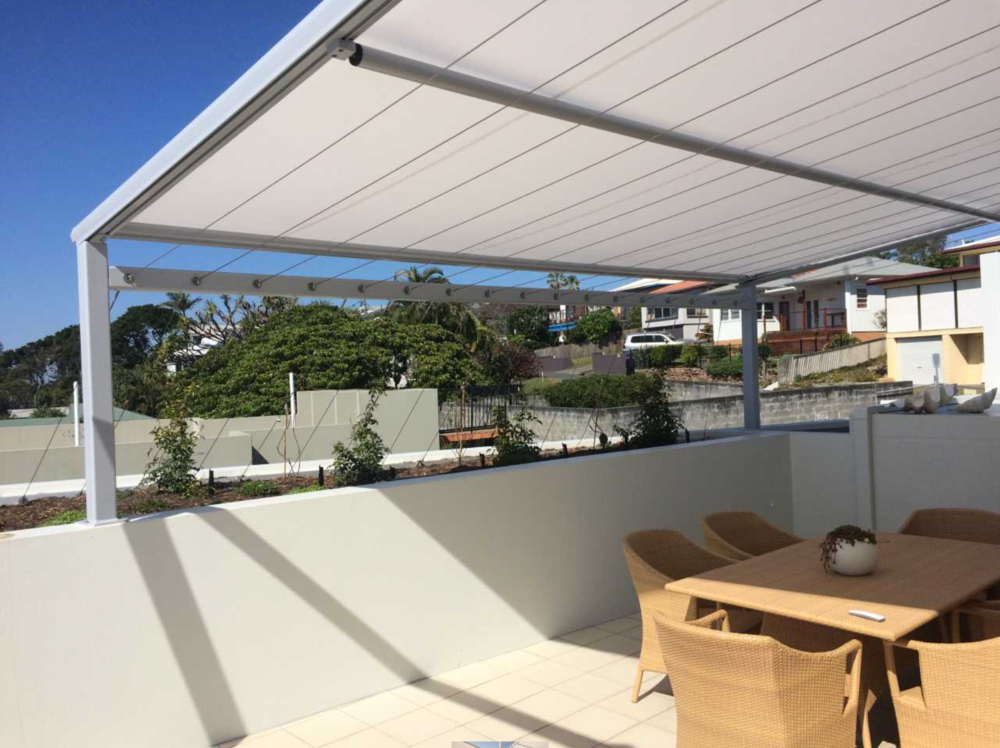 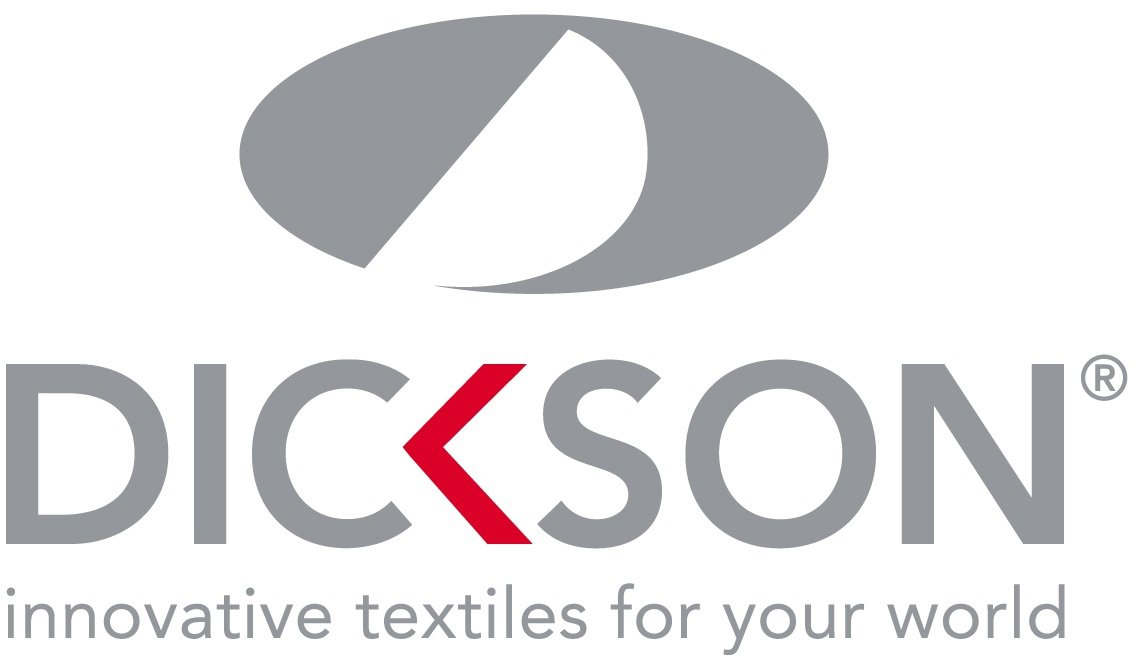 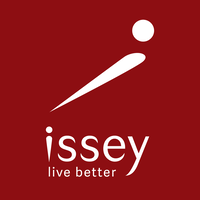